Visitors to West End and West Bay, Roatan might think the island is completely overrun by tourists, hotels and souvenir shops.  But there is another side of the island that most tourists and cruise patrons don’t get to experience.  If you want to see how Roatan looked before the construction of its deep port, discover Port Royal, Roatan & pirate legend hot spot in the East End. 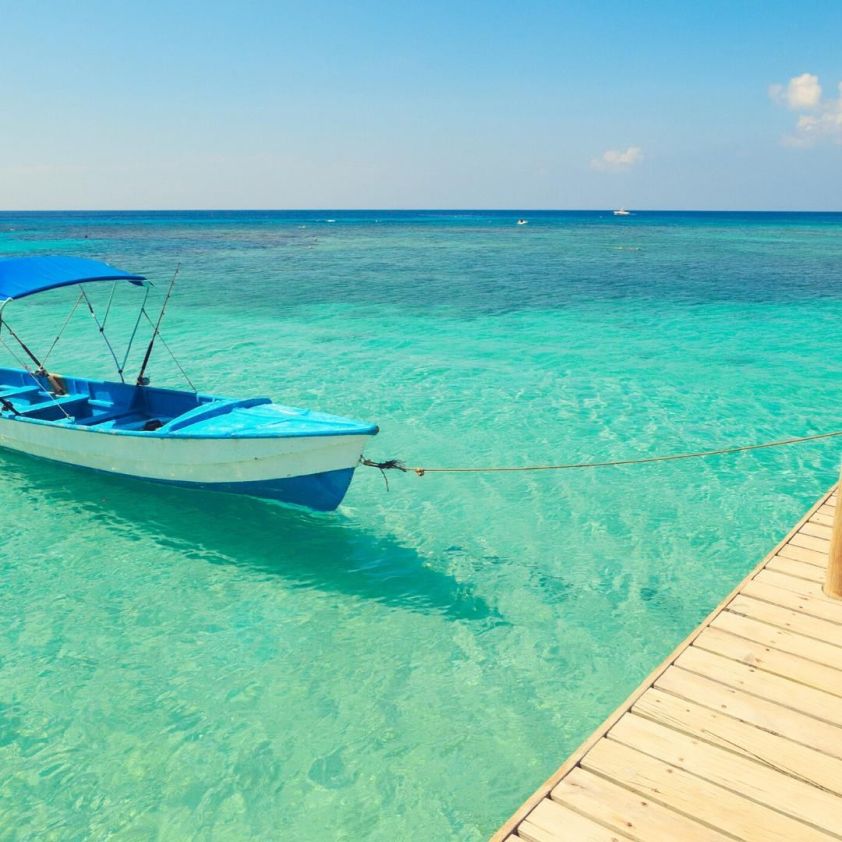 The East End of Roatan is accessible by a single 15 mile long road that runs through the center of the island.  You’ll get great views off both the north and south coasts of the island while passing fishing villages, traditional houses and communities of Garifuna – the descendants of indigienous Arawak tribes and African slaves.

Old Port Royal, on the far east coast of Roatan was once home to a large community of pirates.  The bay was fought over for centuries by the Spanish and English, but it’s secluded nature and easily defended harbor made it a favorite hiding place for those on the run. 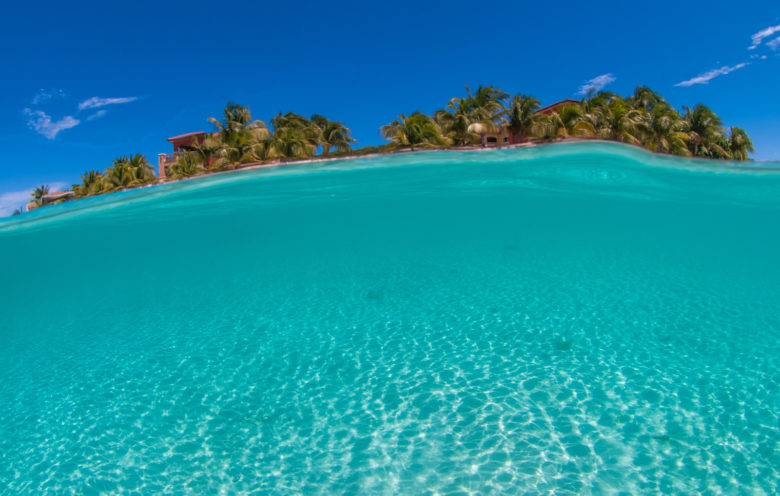 Because of all the pirate activity in the area, early 20th century treasure hunters were able to find bounties of treasure chests filled with gold coins and other valuables.  And while removing artifacts from the island is now illegal, this area of the island is still popular for those looking for a quieter, more traditional side of Roatan.  Here you’ll find secluded beaches, lush jungle and amazing ocean views while still having access to good food, luxurious accommodations and friendly people.